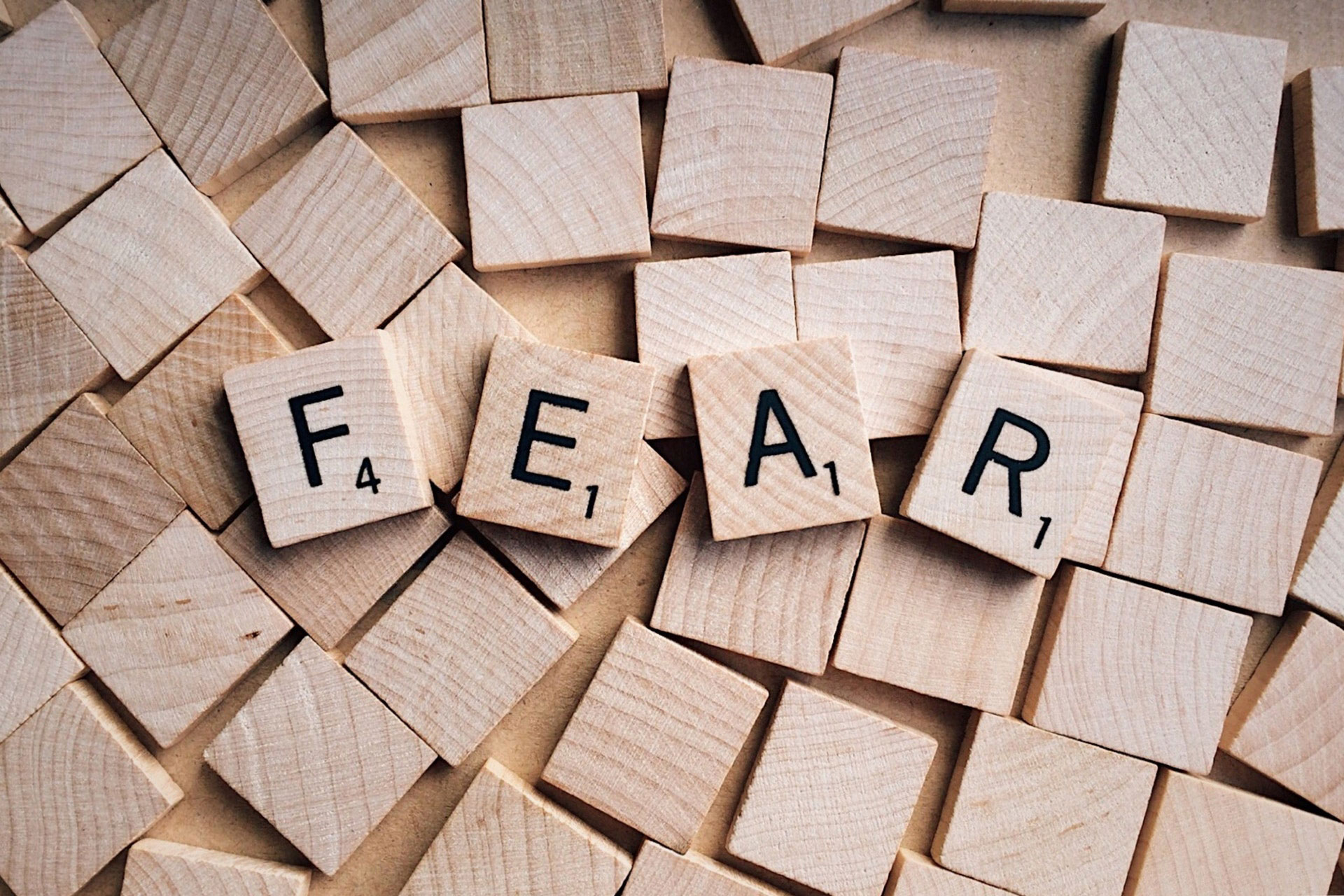 I couldn’t get out of my car. The heat index was 102 and climbing. In my garage, it felt even hotter. Sweat gathered on my face and ran down my chest.

As I opened the door to step out of my old, but still functional, 2004 Pontiac Grand Prix, I looked down to the left side and saw black tendrils shoot out from under the inside of the car frame. Right where my legs would swing over to get out. My body instantly recoiled, jerking to the right. Heart pounding, my mind flashed back to the Sunday before: arm swelling, red blob spreading from my wrist to my elbow, three hours in Urgent Care from a bite. Whatever was lurking in my car, I didn’t want it to bite or sting me.

As I looked down, it receded. Where did it go?

Whatever it was, it appeared to be latched on to the car blocking my safe exit.
It was me against the dangerous thing. I was clearly bigger but I was practically paralyzed.

I knew what I had to do. I would climb out the other side. Easier thought than done when you’re over 50 in a sports car with a gear shift in the middle. One leg over into the other seat, I tried to squeeze my hips up and over the gear shift.

Stuck. That’s what I was.

Before I was trapped by fear and now I was stuck. Stuck halfway between the two seats in some uninvented torturous yoga pose with no cute animal name.

It was painfully (literally) obvious that this was a bad idea.

What had I been thinking? Had fear driven me to the point where I would do anything instead of facing it?

Slowly, I extricated myself and breathed deeply when fully back in the driver’s seat. In and out I breathed trying to slow my rapid heartrate, and I prayed.

Mustering up courage, I opened the car door, swung my legs wide to avoid a collision with the menace. I made it. I had escaped.

Now it was time to face the creature that had kept me trapped.

In a final attempt to finish it off, I slammed the car door, then opened it and peered in.
The tendrils shot back out. It wouldn’t die. I looked closer.

Laughter burst from my mouth.

Not a spider. Not a dangerous insect. I had been trapped by none other than the menace of …
melting rubber.

A torn section of the rubber door seal affected by extreme heat was stretching outward whenever the car door opened, then slowly retreating back to its form.

What had held me captive was not a poisonous creature but my own paralyzing fear.

Fear can immobilize us. We may not recognize it for what it is but it affects us anyway.
Fear of failure. Fear of rejection. Fear of losing control. Fear of failing health. Fear of missing out. Fear of death. Fear of making a wrong choice. Fear of intimacy. Fear of loss. Fear of change. Fear of being trapped. Fear of the unknown.

Is fear holding you back in some way today?

Is a memory of something that affected you in the past blocking you from stepping out and moving forward?

So do not fear, for I am with you; do not be dismayed, for I am your God.

I will strengthen you and help you;

I will uphold you with my righteous right hand. Isaiah 41:10 (NIV)