A Hand Raised Toward Victory 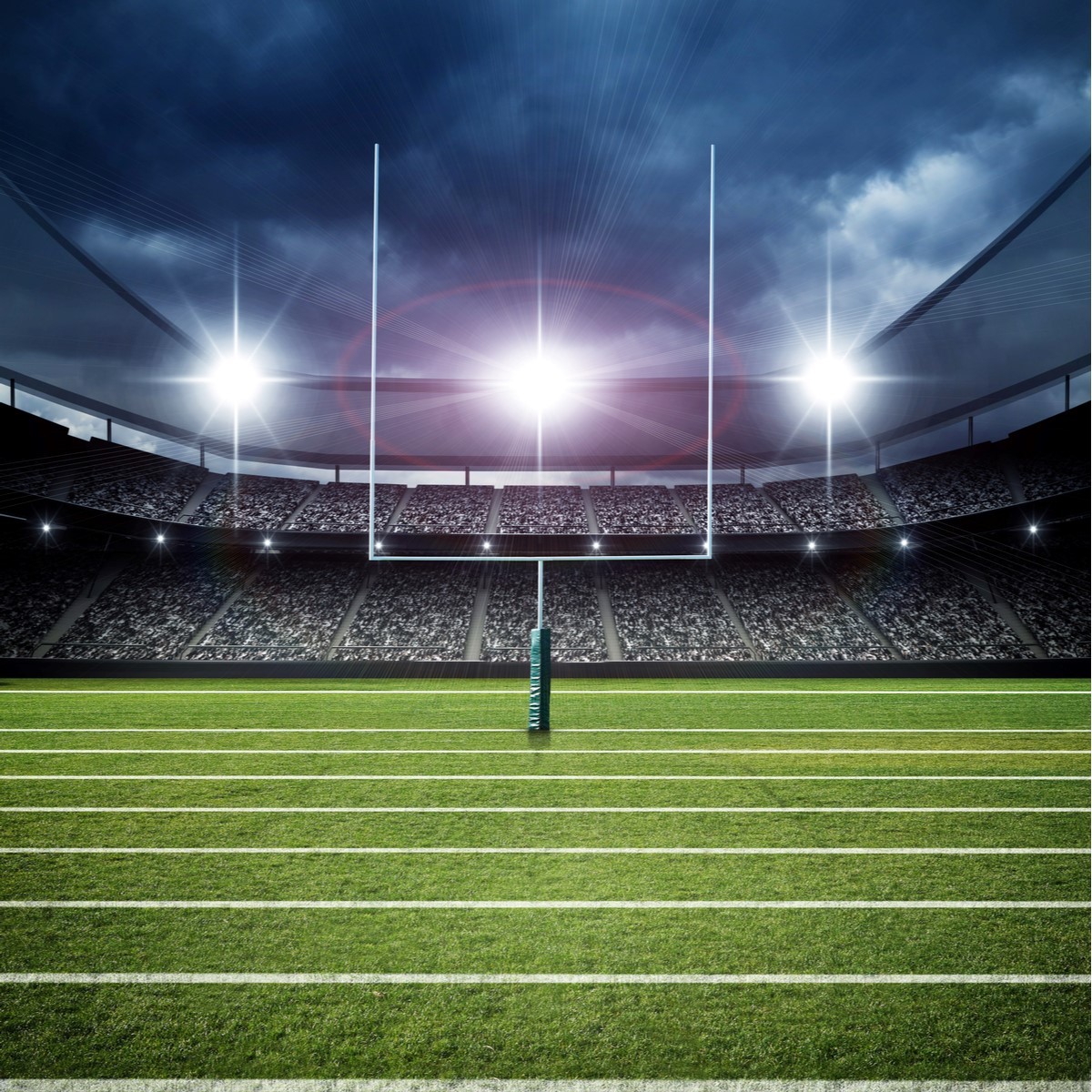 ​When Alabama and Georgia faced off for the national football championship this year, several things happened that allowed the Bulldogs to win that title and trophy for the first time in more than 40 years. But one action stood out to me. Sure, there were incredible passes, unimaginable receptions and Olympic-like runs. Quarterback sacks of Alabama’s Heisman Trophy winner had an impact too. But, I’m thinking about a moment – an action – that changed the momentum and energy in the game, and opened up opportunities.

Alabama was about to kick a field goal – almost certain to score – when suddenly the kick was blocked, the football flew loose, and a Georgia player recovered it.  On the next play, a different player ran it yard after yard – more than 60 – until stopped before he crossed the goal line. His effort was a breathtaking display of being ready and running powerfully toward the goal, dodging obstacles enroute!  The stadium rocked with applause from Georgia fans; stunned silence and groans came from Alabama ones.  Another player took the ball in for a touchdown.

As stellar as that lengthy running play was, the action I’m talking about is the one that preceded it.

During the field goal attempt, a Georgia player on the line raised his hand high and blocked the kick. While doing battle against what was right in front of him, the wise player threw his arm up to try to stop the other team from scoring.

Time after time, well trained players try to block an opponent’s kick – they jump, they rush, they reach. It rarely works and some no longer try.  But he did. And, that hand stretched high blocked the opponent’s kick.  That deflected kick – that denied score – changed the mood, boosted  enthusiasm, and set up the chain of events that ended in victory.

Are we stretching our hands to heaven?  Doing what we can to block the other side from scoring points?  Are we using our God-given skills in a way that sets others up on our team to race and finish well?

The player I’m referencing is not the one who ran it down the field.  He’s not the one who took it in for the touchdown. He’s not the acclaimed quarterback.  He’s someone who while on the field with his teammates stretched his hand as high as he could to try to prevent the other team from putting more points on the scoreboard.

That player didn’t get the majority of the glory, but he got to participate in the story.

He understood his role and played it with dedication and discipline.

With that successful attempt in deflecting a score by the opponent, he set his teammates up to carry the ball and score points to win.  Make no mistake, it was a team effort that caused the Georgia Bulldogs to win.

Likewise, we all have a job to do in God’s Kingdom.

But in fact God has placed the parts in the body, every one of them, just as he wanted them to be. If they were all one part, where would the body be? As it is, there are many parts, but one body.

On the contrary, those parts of the body that seem to be weaker are indispensable, and the parts that we think are less honorable we treat with special honor. And the parts that are unpresentable are treated with special modesty, while our presentable parts need no special treatment. But God has put the body together, giving greater honor to the parts that lacked it, so that there should be no division in the body, but that its parts should have equal concern for each other.  1 Corinthians 12:18-25 NIV

The player did what he could to make his time on the field count.

After a previous loss to Alabama, Georgia players reportedly got so aggravated by people saying they didn’t have enough conditioning that they made it a priority to improve. And, they dominated the final quarter in the championship game.

They didn’t just get angry – they took action – to gain strength.

Are we training to know how to face opposition and how to help others face it too?

Stand firm then, with the belt of truth buckled around your waist, with the breastplate of righteousness in place, and with your feet fitted with the readiness that comes from the gospel of peace.

In addition to all this, take up the shield of faith, with which you can extinguish all the flaming arrows of the evil one.  Ephesians 6:14-16 NIV

But thanks be to God! He gives us the victory through our Lord Jesus Christ.

Therefore, my dear brothers and sisters, stand firm. Let nothing move you. Always give yourselves fully to the work of the Lord, because you know that your labor in the Lord is not in vain.  1 Corinthians 15:57-58 NIV